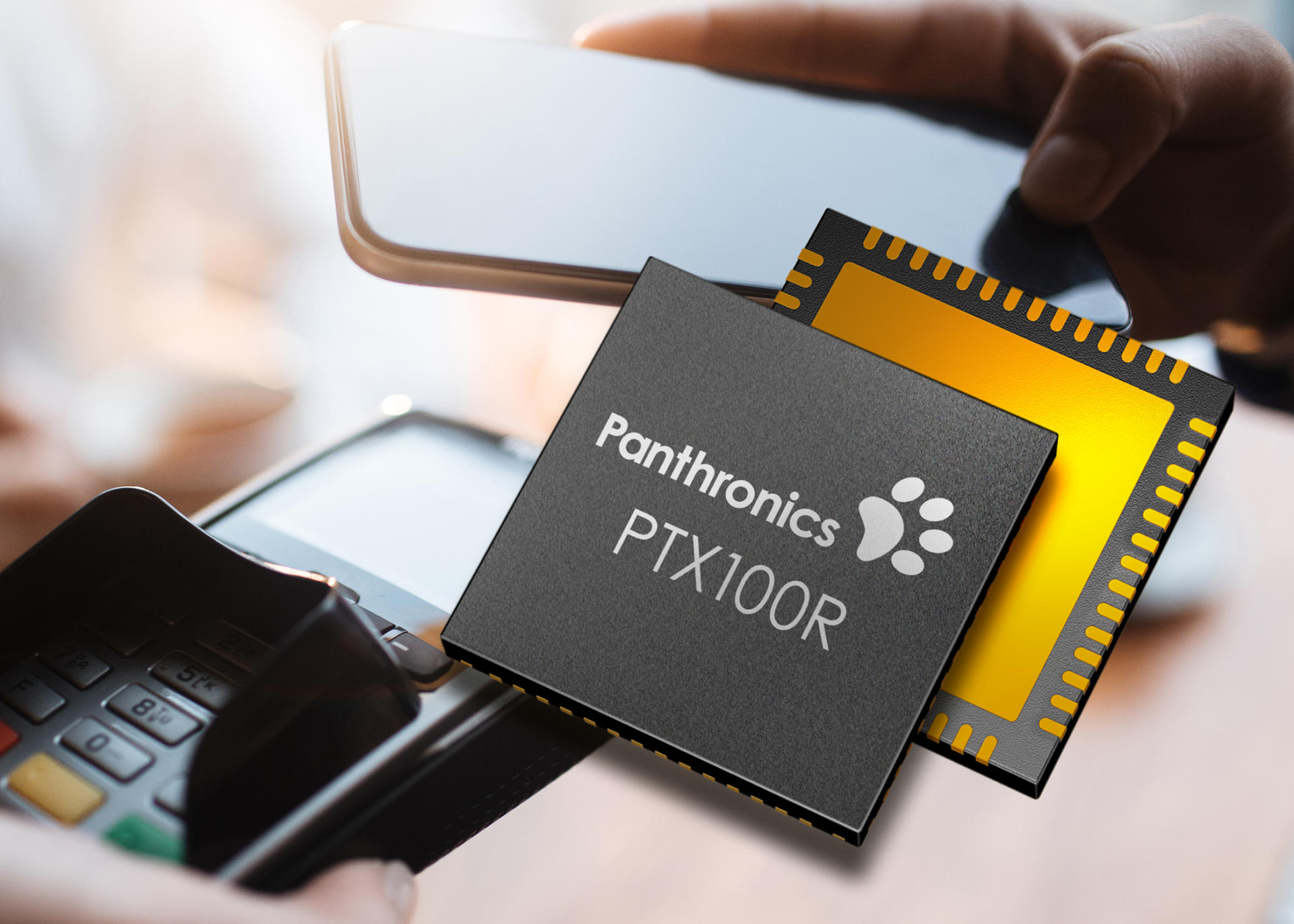 PTX100R marks a breakthrough in NFC system performance, power and size. The PTX100R implements a radical new RF architecture to produce valuable improvements in output power and sensitivity while reducing the total area occupied by the system. It assures high NFC performance in challenging operating environments, such as through an antenna mounted behind a PoS terminal’s display. The PTX100R is fully compliant with the specifications of the latest EMVCo 3.0 standard for contactless payments. It is supplied with an application-ready EMVCo 3.0 L1 interface. The Panthronics product includes a set of facilities which makes the integration of a third-party EMV L2 stack fast and easy. The PTX100R is in mass production now. Features: 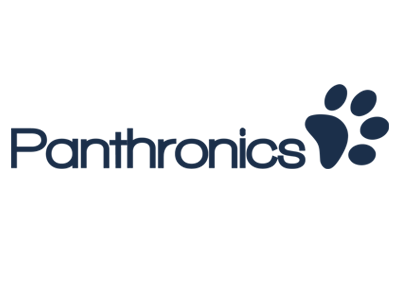